Leyva graduated from the Vocational School Luis Casas Romero in 1985 and attended the Academy of Fine Arts San Alejandro in Havana, Cuba in 1995 specializing in painting. He also received training in ceramics, design and photography in 1996.

Since then, Leyva has participated in 10 solo shows, and in 40 collective exhibitions around the world, and his work is included in selected private collections in Mexico, Panama, United States, Cuba, Spain, Italy, Switzerland, Netherlands, France and Portugal.

As a modern man Leyva’s works are the product of his reflections on the aggregates of society that depicts an antagonism between the patterns of external beauty accepted by its people and by his own personal experiences.

“As an artist I would describe my work as poetry, expressing my own emotions in an imaginative way which allows me to paint with instinctive and volatile feelings trying to capture and connect with the viewer in any possible way”, indicates Alejandro Leyva. 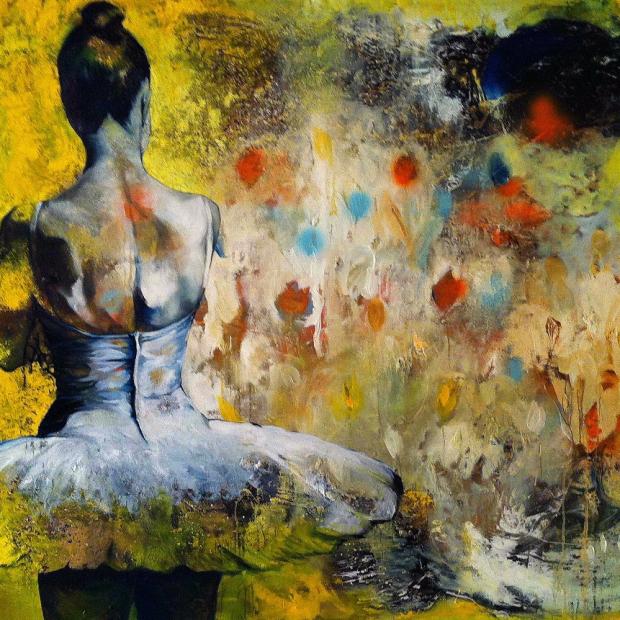 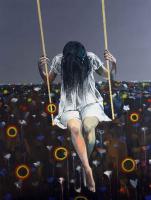